Welcome to my shifting worlds!

When I began writing this story, it was a medieval fantasy, and its main character was the same one in the current version of the story.  A few years into the actual writing of it, I realized the story had potential to be something very different from its beginnings.  While I enjoyed writing medieval fantasy, my muse nagged me to paint a larger canvas for the characters’ intertwining stories.  The story I longed to tell couldn’t be told in just one world, and I wasn’t wholly comfortable doing so.  I struggled with the idea of genre-blending for quite a while, and then, the notion of Shifting Worlds popped into my head like a neurological Big Bang.

IMPORTANT:  The Shifting Worlds Universe is the setting for a serial story.  Please be aware that “serial” means some parts are just that: parts.  They are meant to be read in sequence, and they do contain some cliffhangers.  That’s why the parts are being published in rapid succession.  I don’t want readers to have to wait overly long to find out what happens.

For those who don’t enjoy serial publications, there is another option.  Readers who would rather read each book as a complete volume will be able to buy each novel (all parts in one book) before the subsequent book’s first part is published.  That way, they’ll have plenty of time to catch up before the story continues.  Below is the publication schedule as it stands now.

Tell us your thoughts! Cancel reply 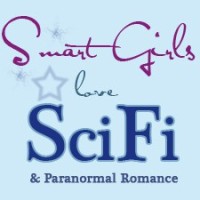 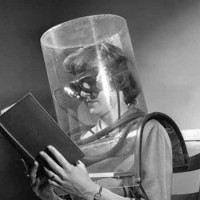